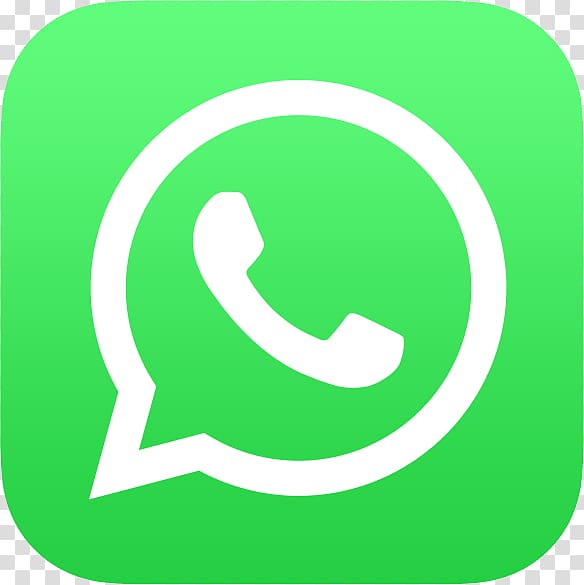 S-2060 is a new light of SWIT Chip Array LED family, of flagship design and features.
Chip Array LED is the SWIT unique new generation LED technology, which integrates the LEDs into a chip with high brightness output but in smaller size, and the most remarkable, it offers a equally spread, soft, non-glaring light. It is called “the halogen bulb feeling LED technology”, and will be more suitable for ENG on-camera lighting.

CRI (Color Rendering Index) is a measure of the ability of a light source to reveal the colors of various objects faithfully in comparison with a natural light source. Max value Ra=100.
The normal LED light has Ra 80-85 CRI, while S-2060 offers the super high CRI value of Ra 97, comparable to the traditional halogen bulb light, and will not lost the object original colors.

S-2060 generate 1300Lux center illuminance at 1 meter distance, equivalent to a 110W halogen bulb.
And the Chip Array LED generate a area light source, more equal and soft than the LED bulb array, and people will not feel glaring when being close interviewed.

The traditional LED lights can get a high brightness center light, but will dropped down quickly around, which will generate a visible lighting border in the image. In comparison, the S-2060 Chip Array LED generates a 60° wider beam angle, equally spread from the center to edge, and suitable for HD shooting.

S-2060 offers a Fresnel focus lens, to increase the center illuminance to 4000Lux, and the beam angle will be contracted to 23°.

S-2060 can be fixed on camera via 1/4” screw head, and the package also goes with a spare cold shoe part for users to change the screw connector to cold shoe. When installed on ENG cameras, the light head angle can be adjusted forward and backward, up and down, by the connection rod base.

S-2060 has 4 leaf all metal barn doors, strong and durable.
The barn doors are bayonet mount design, can be revolve and take down like camera lens. S-2060 will provide color filter and diffuser cover accessories to be installed on.